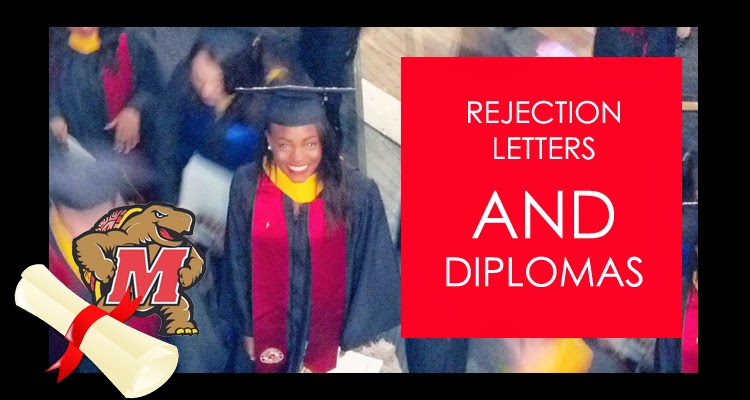 Five years ago, I was finishing my senior year of high school. I had been avidly checking the mailbox for my college acceptance letters; one in particular from Maryland. After walking home from school like any other day, I checked the mailbox to find a small envelop from the University of Maryland. Something didn’t feel right. The letter was too small, its weight too light to bear acceptance. After about an hour of pacing back and forth in the kitchen, staring at the letter on the table, I found out that I was right. I was not accepted into the University of Maryland’s undergraduate program. As a matter of fact, I wasn’t accepted the next year either. 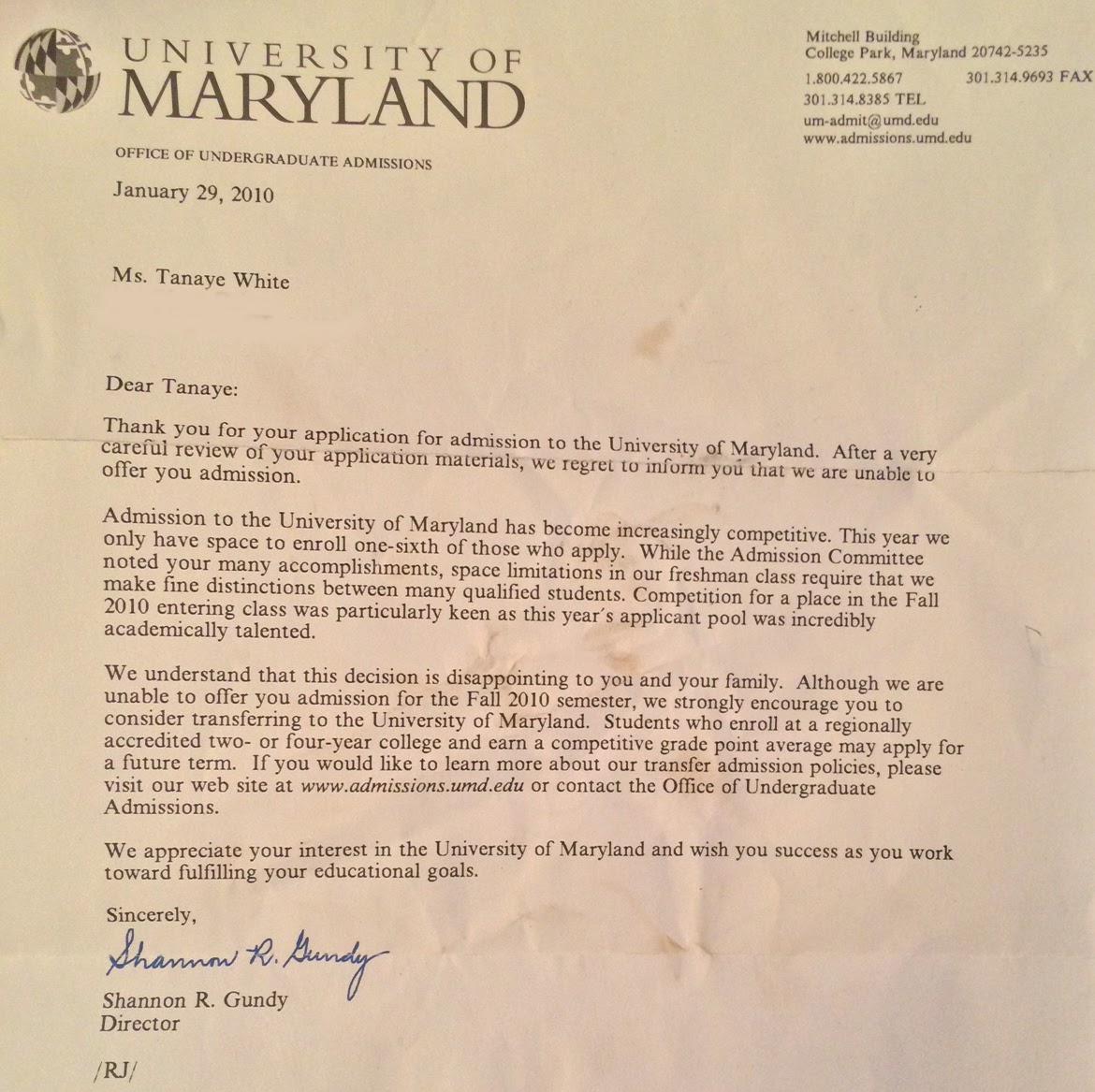 To be denied by your dream school not once, but twice, would deter any other person from ever applying again. Not I! My gut and my heart told me that Maryland was for me. After all, I was born there. So, I refused to give up. I eventually was admitted my Junior year of college, but I’ll never forget the tears shed from reading the words of that letter twice.
Earlier this week, I received my diploma from the University of Maryland, and it finally hit me that I am done with college. I’m a graduate. And after two months of waiting, I finally have the degree to prove it! I’m so happy that I never gave up on my dream of being a Terp because I would not be where I am or who I am today.
Had it not been for my horrific roommate my first semester at Maryland, I would have never started Brazen Backbone or met future dorm mates who I would later call life long friends. Had I given up my dream of going to Maryland, I would have never spent hours of internship hunting in my single in Charles Hall, which led to achieving a position as the Social Media intern at The Opportunity Agenda (Which later led to New York City stealing my heart). And if I had never received that summer internship, I probably would not have walked into that little book store in SoHo that was a turning point in me recognizing the feminist I have always been.
I have achieved so much because I never gave up on my dream. And I just would like to take time to remind others, that you should never give up on yours. To hold both my rejection letter and my diploma from Maryland in each hand proves that you can overcome anything that you put your mind to. Don’t ever stop dreaming and don’t ever stop believing. After all, a dream that’s not worth fighting for isn’t a dream at all. You can do anything! 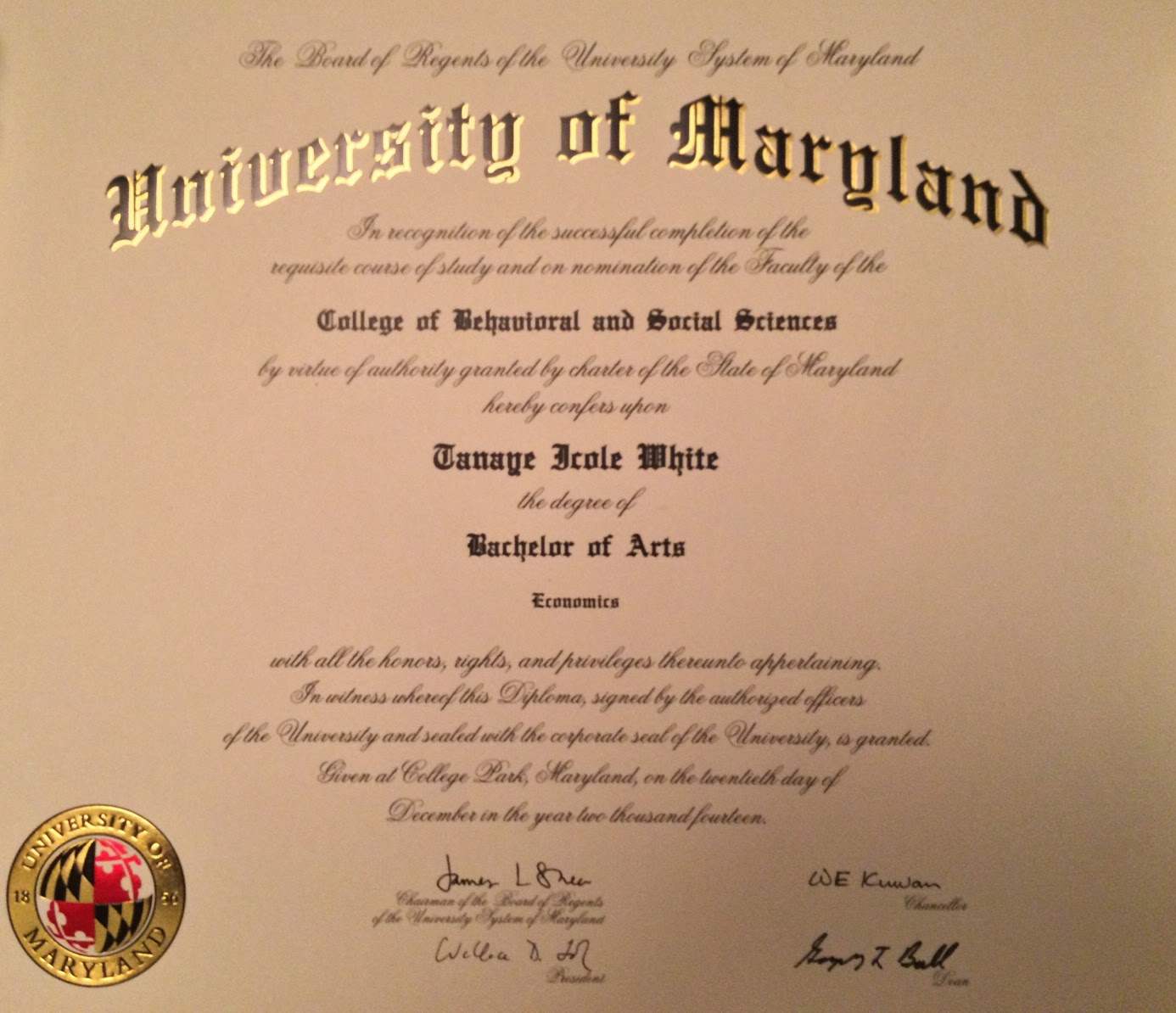