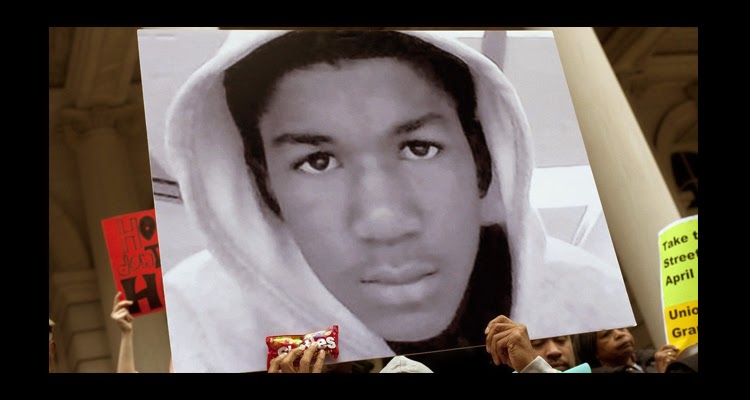 I grew up really not wanting to acknowledge my blackness. As some of you may have read from my advice column Brazen Backbone, I grew up in a predominantly white town and was teased a lot for being black, looking black, having black culture, etc. This resulted in me trying to appear as neutral as possible. I want to make it clear that I have NEVER wanted to be anything other than the race that I am. I just didn’t want to be an object of people’s fascination or torment all the time— like a butterfly trapped in a display case.

It wasn’t until college that I started to truly understand and embrace what being black meant. I made a conscious decision to select African American and Black History classes as elective courses any time I had the chance. Since the start of my college career, I have learned about the many different aspects of the Black and African American culture, whether it be art, music, slavery, island culture, or famous speeches and written works. These classes have all allowed me to grow not only a student, but a black person.
With that being said, all people, one way or another, are affected by extreme and distinct events in their lives. For example, Jewish and German people of the 1930s have experienced the Holocaust. Americans of the 21st century have experienced the attack of the Twin Towers. For my grandmother, she has experienced segregation and the murder of Emmett Till. My generation will be forever marked by the murders of Trayvon Martin and Michael Brown.
A couple of months ago, I was running around my neighboorhood for exercise. The sun had just set and the street lights were on. As I ran through the neighborhoods that I had been around all of my life, I noticed that fear struck through me like ice every time a car drove by. My imagination runs wild like that of a 5 year old, and always has; but I couldn’t shake the idea that one of these passing cars would gun me down as I was running. I also thought that a person in their house would come out and shoot me because I was Black and, although I was wearing a highlighter yellow tee and spandex, would mistaken me for a me for a suspicious character or robber. This fear didn’t leave me until I was back on my street.
When I returned home from the workout, I told my parents of my fear and they laughed at how outlandish my thoughts were. They ensured me that no such thing would happen to me, not only because of how long we have lived in town and how many people we know, but also because I was a girl and such racially fueled atrocities were predominantly male-focused. I understood what they were saying, but that fear, since then, has never left. And to be honest, that fear has been inside me ever since I was a little 6 year old girl new to the town. I can say that every single time (every. single. solitary. time.) I have played basketball in my drive way, or hoola-hoop, or run through the sprinklers in my yard and have seen a car drive by, I have always imagined the person in that car attacking me or my home. This idea was not because I was scared for my safety (we live in an extremely safe town), but because I was fully aware that my race was different and that not all people accept my race.
Some of you may think that I am being overly dramatic and may think that it is absurd to relate myself to Martin or Brown. But, please understand that I do not relate myself to them for the experiences I have or have not gone through compared to theirs. I relate myself to them because of the opposition that we face as a Black people. Yes, I may be female and them, male. I may or may not live in a safer town than they have lived in. I may or may not be more familiar with the people in my community than they were. That is not the point I’m making. The reason I call myself Trayvon Martin is because like him, the color of my skin will automatically make people treat me differently than others. My skin color will make me look suspicious when walking out of a store without purchasing anything. My skin color will make me, even as a little girl who hasn’t even mastered cursive letter yet, scared to ring the door bell of a white person’s home when selling Girl Scout cookies because know that I am Black. My skin color will make me paranoid of my safety even when simply shooting hoops in my own yard. I have to be on the defensive all of the time because of my skin. I have to prepare myself for the worse, even when I have the best intentions because of my skin. And for that reason, I say that I am, too, Trayvon Martin.
So, my question to you is: Am I crazy to have such thoughts about being gunned down in my own neighborhood or on my own lawn? Even as an educated woman, are those thoughts way too extreme to consider as possible? And have you felt or experienced feelings similar to mine? I would really like to know your thoughts! Type them in the message box! XO