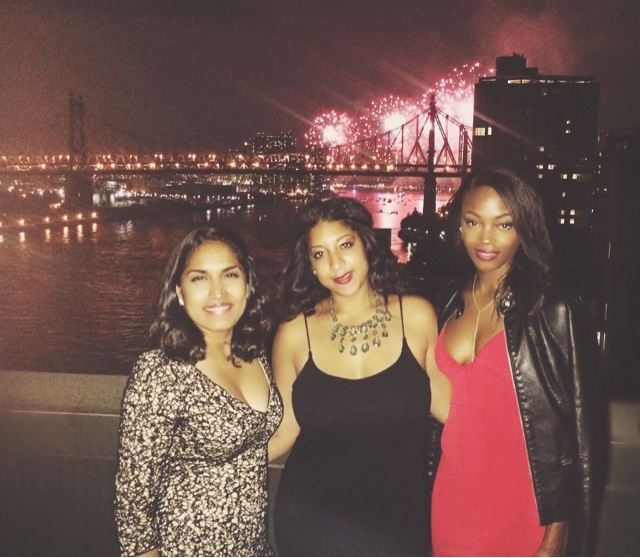 This past weekend I met up with my friends in New York City. It was a great time. I spent most of afternoon at the Museum of Modern at (MoMA). I’ve been wanting to visit it for a long time and finally made sure that I did. The museum is huge and holds hundreds of paintings and sculptures from Van Gogh to Walker. 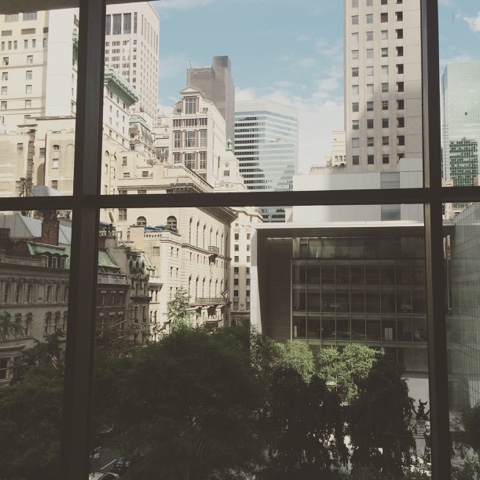 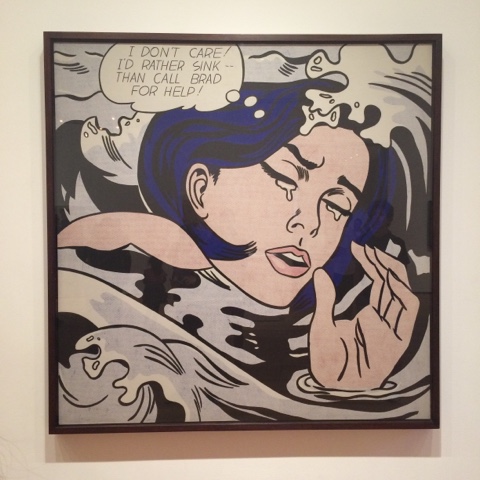 My favorite exhibit was the large, ceiling-high, Kara Walker piece called: Gone: An Historical Romance of a Civil War as It Occurred b’tween the Dusky Thighs of One Young Negress and Her Heart. It’s my favorite because I studied her work in my History of African American Art class in college. I admire her for her courage to confront the horrors of the Slavery Era that happened to black women, which so many people in America turn a cold shoulder to or make light of. The Yoko Ono exhibit was still going on as well, and I must admit, Yoko is one… interesting character. For example, there was a film on repeat of a naked and unshaven woman laying down as flies crawled all over her body… and I mean all over and even inside her body. 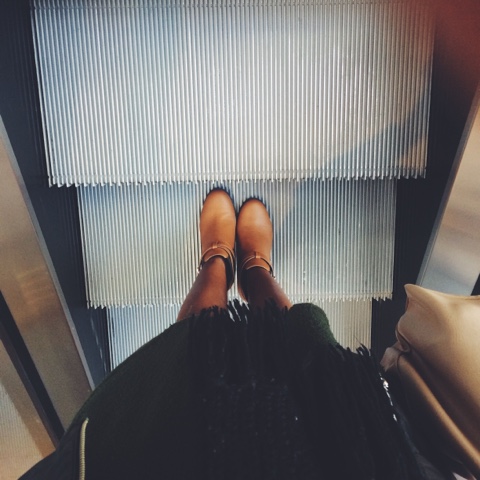 One mistake I made coming to the city was wearing my brand new Forever 21 booties. Although they are only 2.5 inches in height, the leather (or pleather) was tough, so the whole day I felt like my toes were bleeding.

Side Note: As I stared out of one of the large museum windows overlooking the city, I realized how small I am in the city. My size compared to the vastness of the city almost made me want to cry. But, at the same time, it gave me excitement because one day, I know I’ll be conquering it.
I met up with my friend Mandy for some drinks and food before I met up with Suad. I met up with Suad and the gang on Roosevelt Island. There we ate, and got ready for the night. We watched the fireworks from my college friend, Mythili’s, apartment. It was beautiful! Then Suad, Mythili, Fernando, and Danny bar hopped all around East Village. The night was full of laughs, acapella renditions of Rihanna’s BBHMM, and dancing. 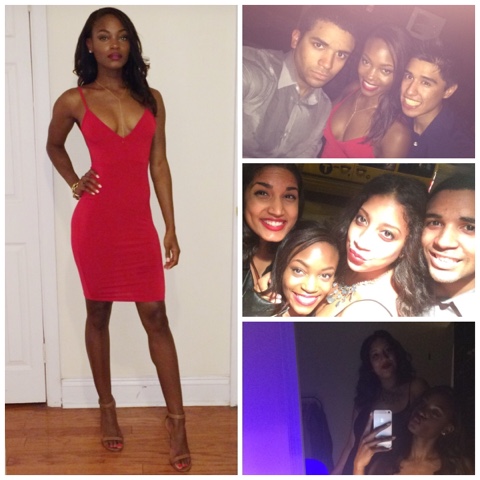 Unfortunately, I had to wake up at 6 am to catch my train in order to get to work by 9 am, but it was SO worth it. Running on 1 hour of sleep isn’t that bad, anyways. New York hasn’t failed me yet. Until next time! XO