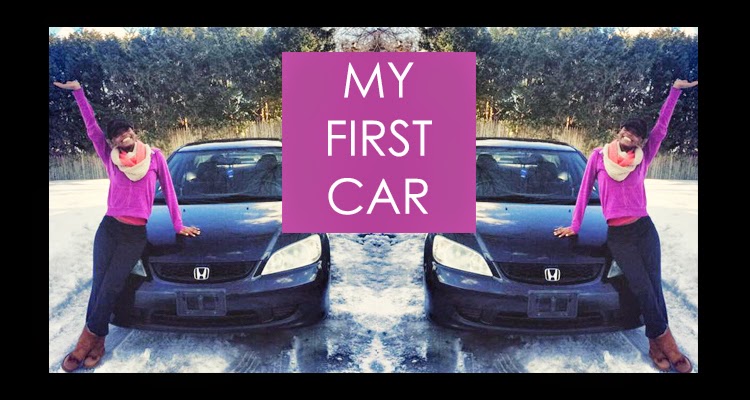 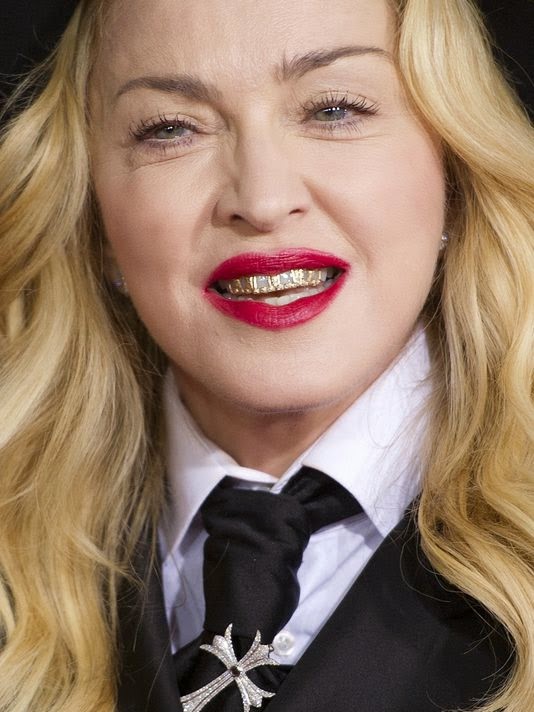 In my previous post, I mentioned that I was stressing out over finding a car. Some of you may be thinking, “You’re 22 years old, shouldn’t you already have a car?” Well, the back story is that I got my license when I was 18 years old.
My parents were kind enough to let me use their cars for commuting to work, meeting with friends, etc. There wasn’t much of a need for me to have a car because in a few months, I would be attending SCSU, which is in Pistol-Wavin’ New Haven (Within miles of Yale University, for those who don’t know). SCSU, at the time, didn’t allow freshman to have cars on campus, so it would have been useless to pay insurance on a car that I wasn’t even using. Two years later, I transferred to the University of Maryland. Maryland has an incredible public transportation system, so a car was never a necessity and the few times it was, I relied on my awesome friends who had one.

I always felt guilty for relying on my parents’ cars so much, but it wasn’t until I graduated from college and returned back home, that the guilt intensified. Although it helped that my Dad works from home, which allowed more car availability, I was getting crazy hours at Abercrombie (like 6am shifts).Coincidentally, the days that I had these morning shifts, my Dad needed his truck. As a result, he would wake up extra early to drive me to work, or adjust his schedule around my need for the truck. On days where using the truck just wasn’t possible, I would drive into work with my Mom, go to work or make errands, and then drive back to her workplace to pick her up.
Needless to say, this routine became very inconvenient for all parties involved. To add, I had to attend work even in snow storms (we’ve had at least 15 this past month). So, a couple weeks ago my parents expectedly gave me a deadline to buy my own car. I wasn’t stressed at this fact because every time I drove one of their cars, my guilt grew 10-fold. In fact, I was excited at becoming one step closer to a “real life adult”! LOL. I spent hours searching for cars on Craigslist; specifically Honda’s. After seeing a car that I liked, Dad and I drove to the location of the personal ad (which ended up being a dealer). We drove around a 2006 Honda Civic and I loved it. I wasn’t picky at all. I just wanted a car that didn’t look terrible and was well-functioning. But then, the dealer showed us other cars in my price range and I immediately fell in love with a 2004 Mazda 3. Deeply in love. I think it was just the pimped out interior that took my heart, but I wanted it badly. But of course, the dealer wasn’t willing to negotiate the price, so Dad and I played the game of “walk away”. 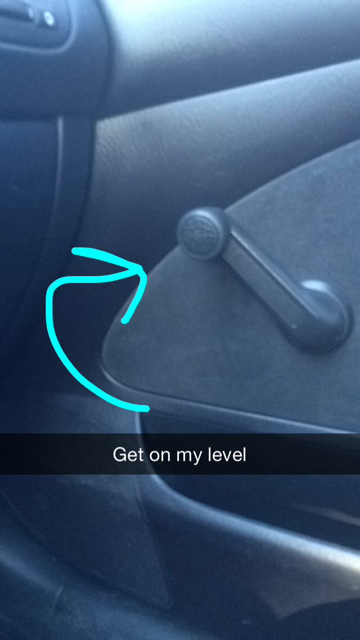 The next week, Dad and I spent lots of time emailing each other car ads we liked. The urgency of getting a car was stronger than ever when a temp agency I’m working with said that I would be starting my job next week (that offer would later fall through). So, last Friday, Dad and I spent the afternoon traveling all over Connecticut test driving cars. I had plans to see a 2007 Honda Accord, but the seller sold it within an hour before our meeting time! I was so upset, but my Dad encouraged me to stay calm.
I, with the help of my parents, bought a 2004 Honda Civic. It was certainly not my first choice (cough, cough, Mazda). It wasn’t even my second choice… or my third. But it ‘s in mint condition and has thousands of miles and dollars less than other cars I had looked at. I’m not going to lie, I was reluctant to choose her. But, my Dad convinced me that it was a steal (he’s quite the car connoisseur, so I’ll always take his word). By the end of the night, I had a Honda Civic with roll up windows and a cracked windshield in the drive way. I named her Madonna because she has old style, but is still fully functioning (much like the celebrity). After chasing DMV hours, I was finally able to drive her for the first time on Tuesday. I’m still getting used to her; trying to get out that faint smell of smoke, looking into some cute monogrammed floor mats to pimp her out with, and searching how to add an Ipod adapter to the stereo. But, I’ll be seeing ya’ll on the streets!