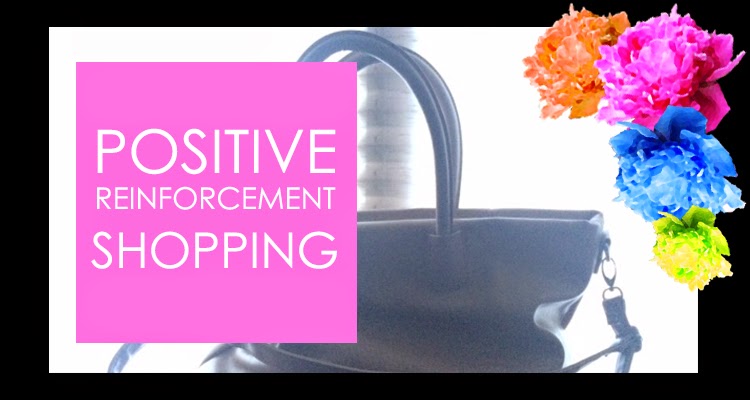 I had my first Big Girl interview yesterday. Thank the Lord that it even happened because the interview was scheduled for last week, but the road conditions were so terrible from the snow storm that I had to reschedule. And then, another snow storm happened the day before the rescheduled date. I was so scared that I would have to reschedule again, but thankfully the roads were much more bearable. 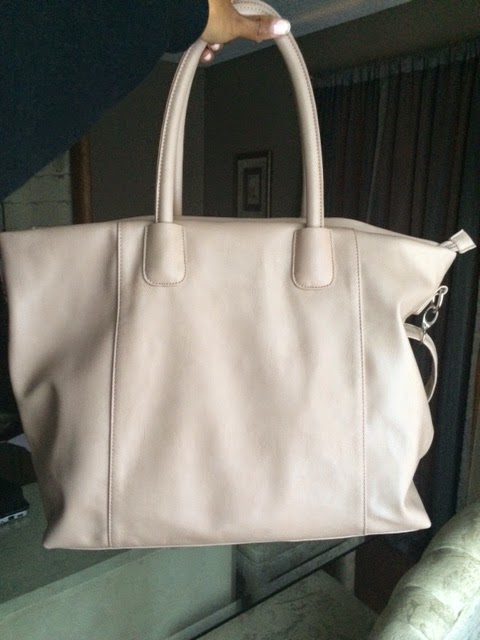 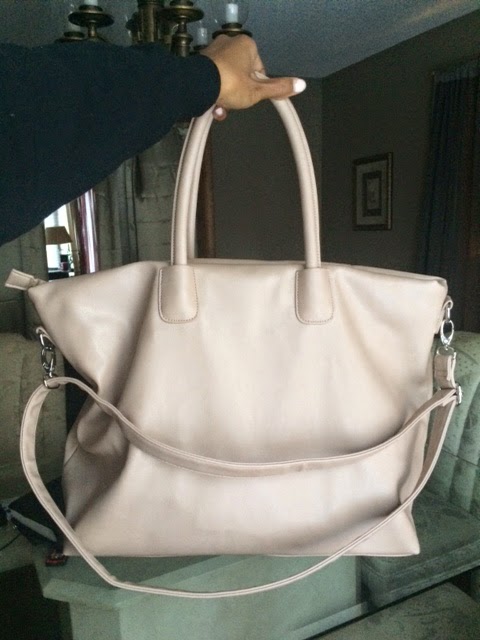 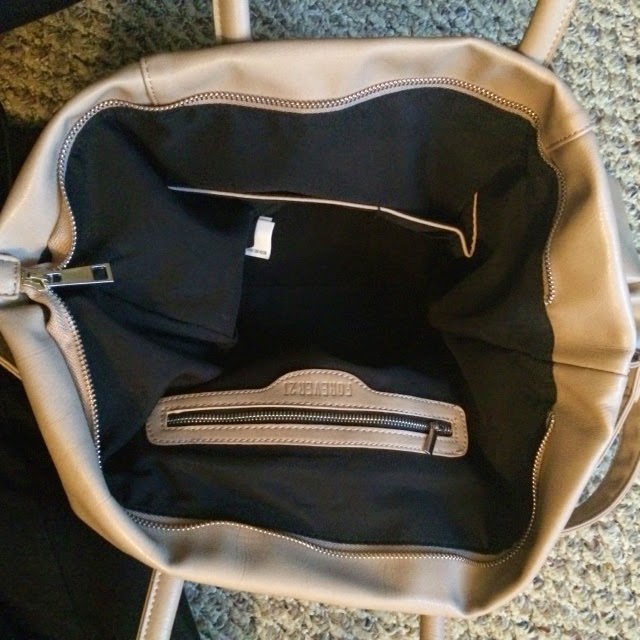 Anywho! The interview went extremely well, so I decided to reward myself after my early morning shift at Abercrombie and Fitch. I bought myself some much needed leggings and (drum roll) a new purse! I love my fake Louis Vuitton Speedy bag, but it’s so small. And I am the true definition of a “bag lady”– I carry my life with me. So, I bought myself a nice large nude colored purse. It’s so pretty. I love it. Sigh. 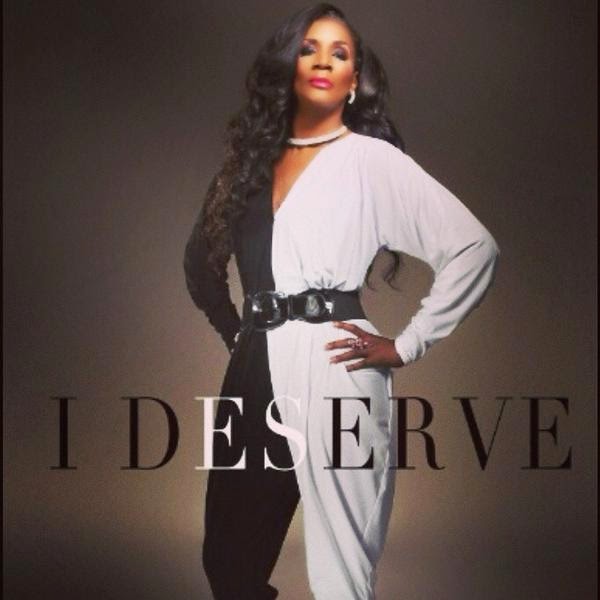